On the eve of the Winter Olympics in Beijing, a group of members of the European and national parliaments have urged the European Union to impose a diplomatic boycott of the Games to denounce China’s human rights record.

The CCP’s current strategy aims to curb the influence of the Tibetan tradition of Buddhism and the Tibetan religious teachers in the mainland Han Chinese Buddhist community.

Tibetans around the world and ICT mourn the death of Desmond Tutu, an icon of nonviolence and spiritual leadership, who died on 26 December. 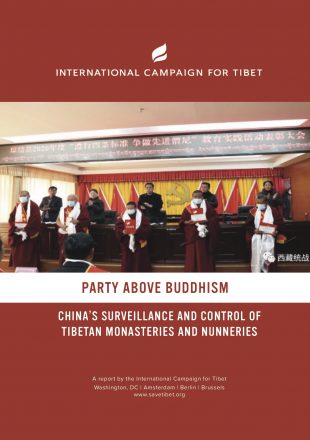 This report shows how new measures of surveillance and control are threatening to turn the Tibetan Buddhist monastic community into a tool of the Chinese Communist Party. 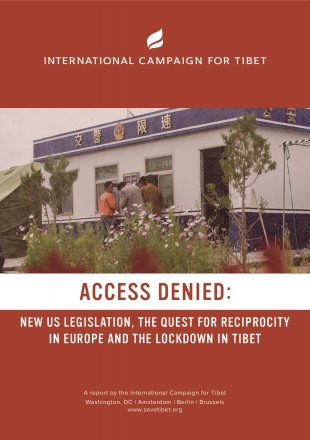 This report provides an update on China’s efforts to restrict access to Tibet and argues the need for reciprocal and unfettered access to Tibet for European citizens, diplomats, parliamentarians and journalists.

The Chinese government plans to construct large hydropower stations in Tibetan areas, likely to have a negative impact on the environment and to lead to the relocation of thousands of local people.