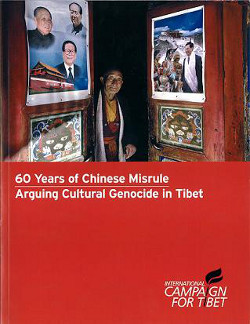 This report is an examination by the International Campaign for Tibet of the impact on Tibetan culture of Chinese Communist Party rule in Tibet. Its publication comes at a time when the situation on the Tibetan Plateau has reached a critical inflexion point. Having compiled this report, ICT makes the following findings: