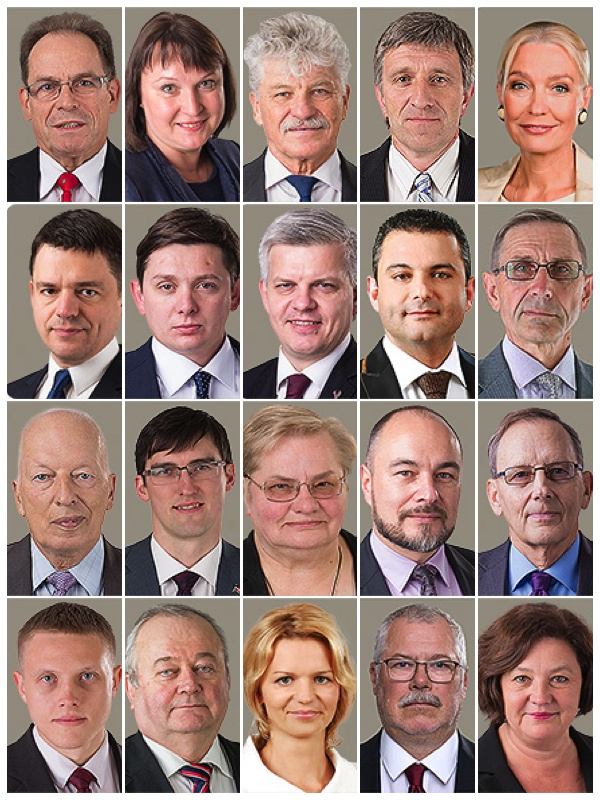 The signatories, twenty members of the Saeima (the Latvian Parliament) – out of a total of 100 parliamentarians – call for a “fair and transparent trial of Tashi Wangchuk” and “urges the People’s Republic of China to implement a judgement process that is constant with international legal standards, with the presence of observers at his trial”.

The statement follows a number of resolutions and statements calling for a fair trial for Tashi Wangchuk and/or his release –
including a resolution of the European Parliament and statements by French and Germanparliamentarians, adding to the growing international pressure in the case of the young human rights defender, who has been detained by the Chinese authorities since January 2016 and is still waiting for the verdict of his trial held on 4 January. 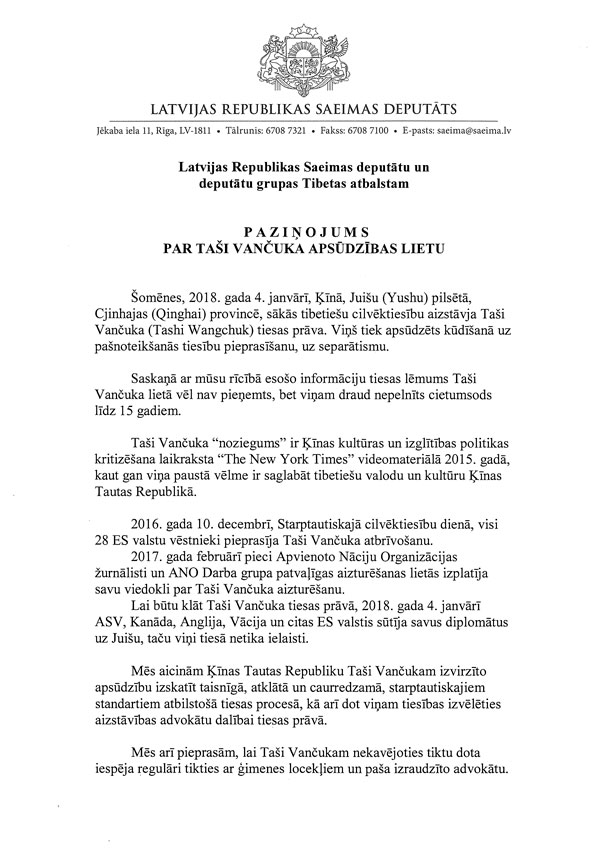 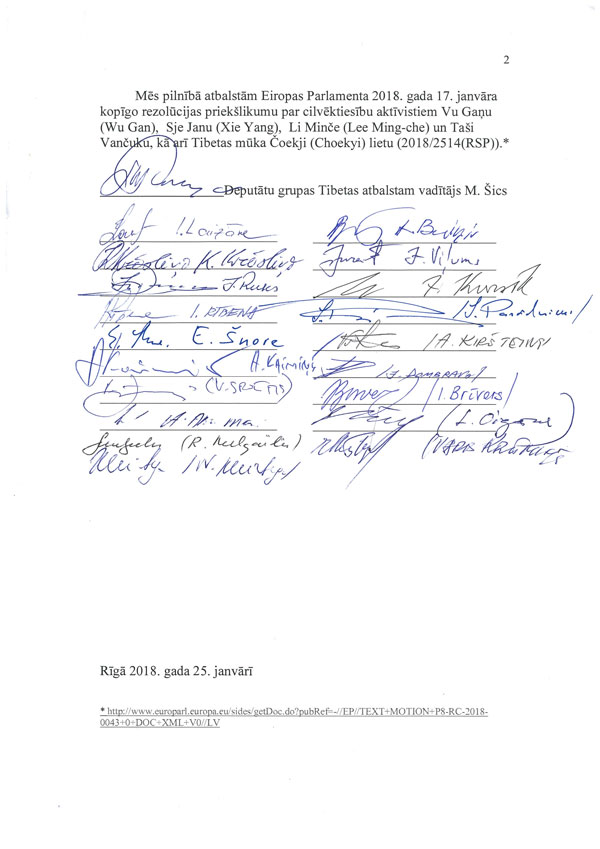