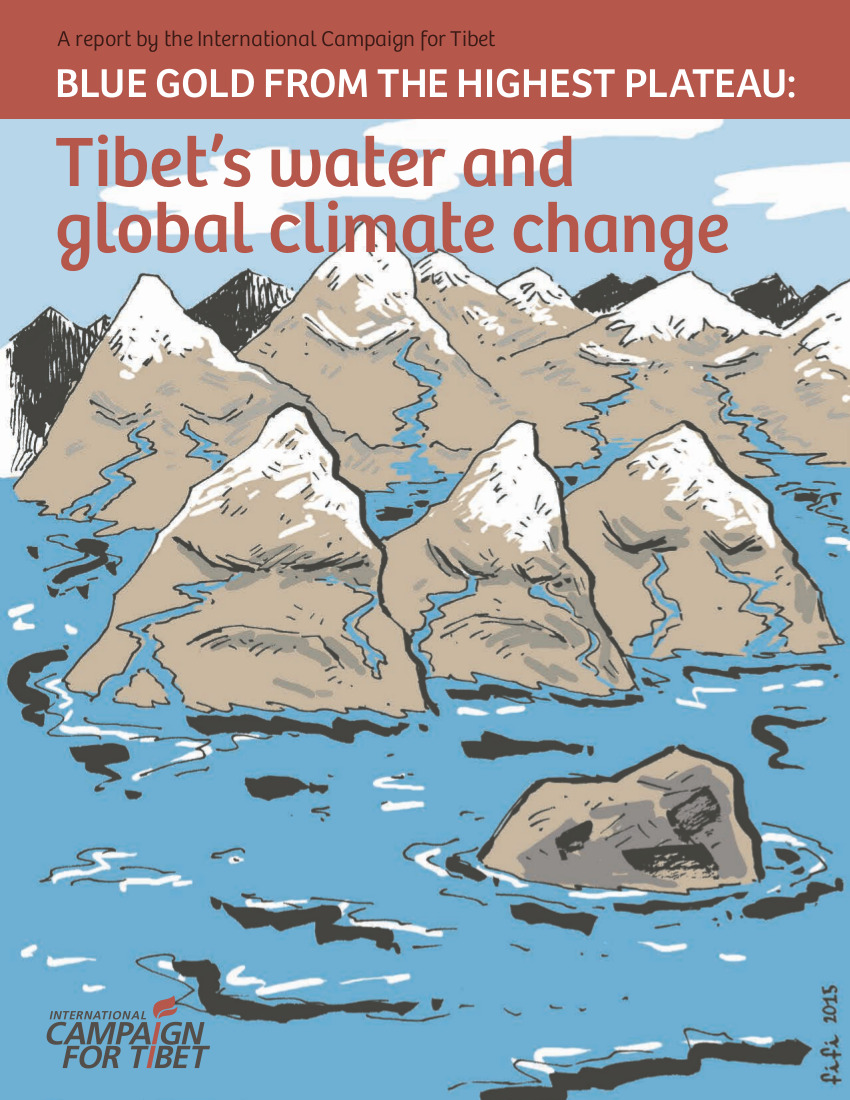 As the world’s leaders meet in Paris this week for critical climate change talks, new findings by the International Campaign for Tibet reveal that Tibet’s fragile environment, which is warming faster than anywhere else, is of critical global importance. But almost unnoticed by the rest of the world, China’s policies are re-shaping the landscape of the earth’s highest and largest plateau with devastating consequences.

Matteo Mecacci, President of the International Campaign for Tibet, said: “As talks began in Paris, both the Dalai Lama and the Beijing leadership have expressed alarm about the scale of the environmental crisis in Tibet, the ‘Roof of the World’. Known as the earth’s ‘Third Pole’, because it contains the biggest reserves of freshwater outside the Arctic and Antarctic, Tibet’s changing climate not only affects the monsoon in Asia, but also weather in Europe. As the source of most of Asia’s major rivers, including the Yangtze, the Mekong and the Brahmaputra, Tibet’s fragile ecology is of critical importance to hundreds of millions of people in the water-dependent societies downstream.

“ICT’s new report reveals why Tibet matters to all of us, although few people know of its significance, and provides a roadmap for a way forward for the urgent task of conserving the plateau and its ‘blue gold’ that is in the interests of China and the rest of the world as well as the Tibetan people.”

Richard Gere, Chairman of the International Campaign for Tibet, said: “The Chinese leadership has acknowledged at the highest levels the scale of the environmental crisis it faces. As increasing numbers of Chinese environmentalists and experts have made clear, this must include conserving the Tibetan plateau, which obviously include dialogue and genuine participation of the Tibetan people. This report presents detailed recommendations on how this can be done and demonstrate that a new approach is urgently needed.”